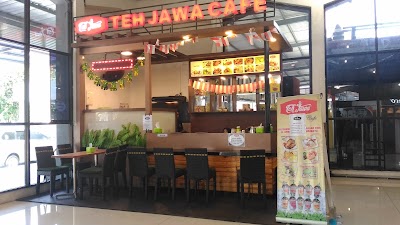 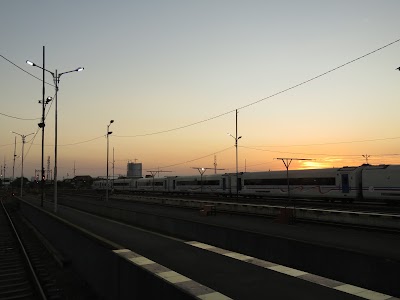 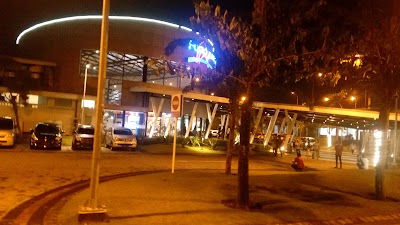 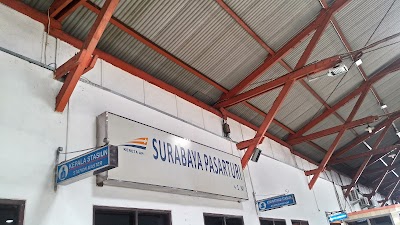 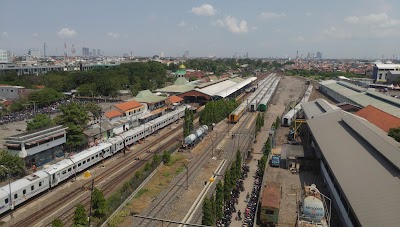 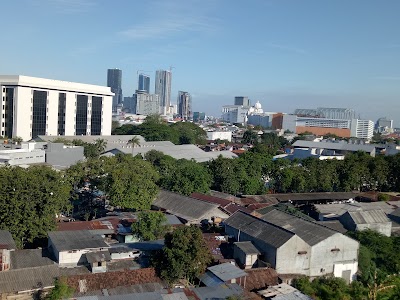 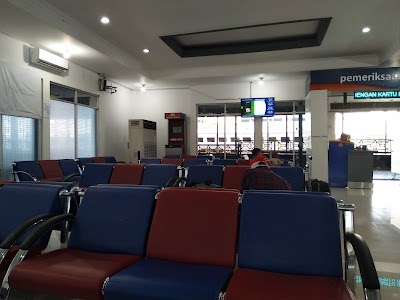 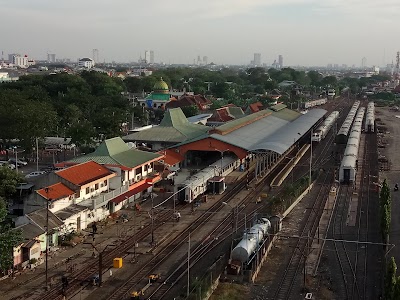 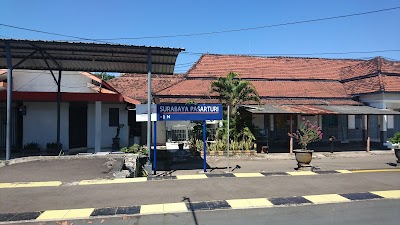 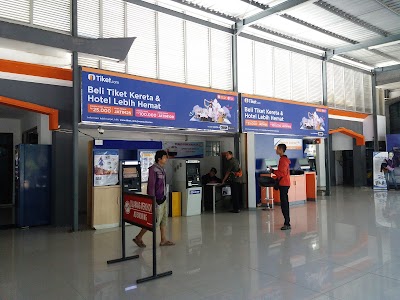 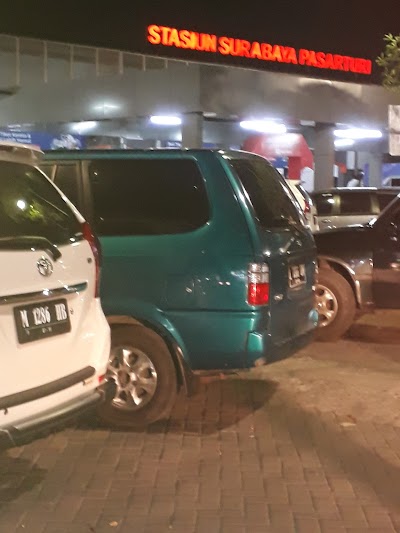 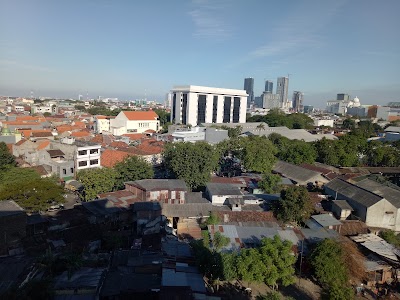 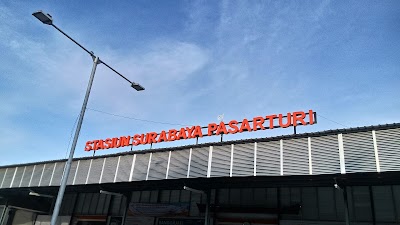 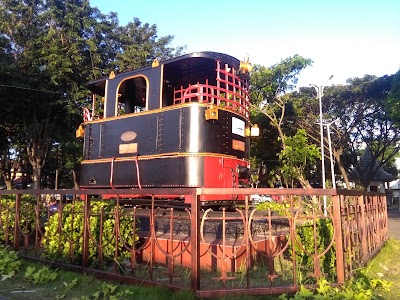 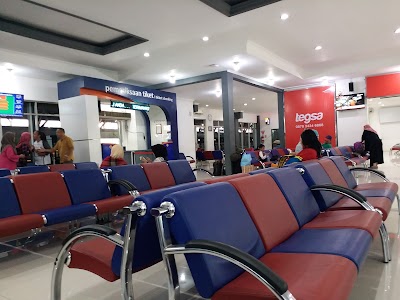 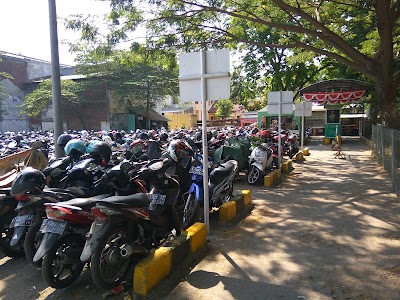 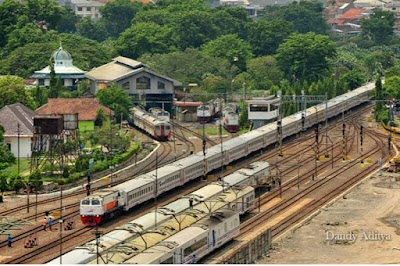 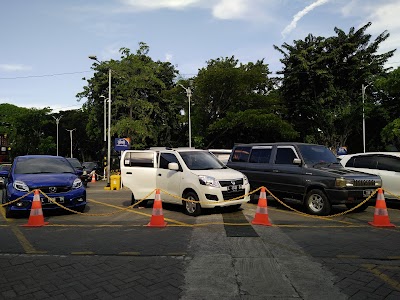 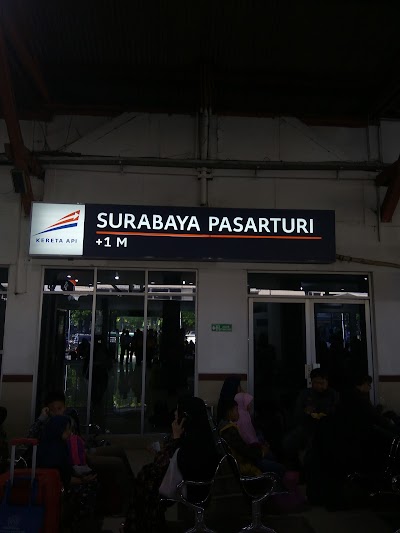 Muhammad Fahri Priambudi (21/04/2018 07:38)
Surabaya Pasar Turi Station (SBI) serves the departure of a number of trains, such as the Anggrek Pagi, Harina, Gumarang, Sembrani, and Anggrek Malam trains. The final destination of the trains are Gambir station and the Pasar Senen in Jakarta, as well as Bandung station.

One thing that made me hate this place is when I arrived from Jakarta by train Kertajaya at 01:40 a.m, I rushed to the toilet and found that they run low of water for wash table and toilets. While the water is supposed to came out fast and fast. Literally I can not flush anything with such small amount of water. What a disgrace to a station of this size. I think the nearby mosque has better water system than theirs.

Jefri Tamba (11/04/2018 21:58)
I've been here countless times, and I'm always amazed by this place every time I'm here. The energy and excitement when it's Rush Hour, and the kind of serene beauty when it's relatively empty. The restoration a decade or two ago really made this place much more beautiful. Plus, there are actually some good restaurants in the basement if you have have time to kill while you're there, along with restaurants and shops on other levels as well. It seems like you'll see every single human being in the whole world go by, or at least representatives from every culture, if you stay here long enough. This is a must-see for anybody visiting SBY city.

Randy (22/03/2018 16:11)
Surabaya Pasar Turi Station (SBI) is the second largest train station in Surabaya, East Java. Located near the biggest market Pasar Turi, Semarang 1 street, Tembok Dukuh, Bubutan, Surabaya. Pasar Turi Station has passenger trains that travel to the west of Surabaya such as to Jakarta and Semarang. This station is main departure point of all train from city of Surabaya which passes through Pantura, but train south and east line from city of Surabaya departed from Surabaya Gubeng. The station is currently underway upgrading railway signal and railroad switch devices from mechanical to electrical type produced by PT. LEN Indonesia.

tommy warrior (24/01/2018 13:40)
IT is the City Central Station. A big and busy train station since all economy class passengers depart and arrive here. While the executive class passengers are in Gubeng Station.

Been a long time since I was here. There have been a lot of improvement while still preserving the old heritage building from Dutch colonialism era.